Looking for a Fresh Start?
Fritzie Can Help You Move Forward
SCHEDULE A CONSULTATION 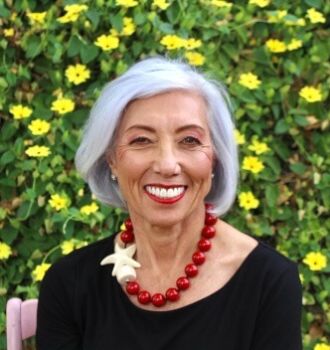 Founding attorney, Fritzie Galliani, has over 30 years of experience as a lawyer in California. Her career first began up in Sacramento when she worked for the Assembly Speaker's Office. She then went on to become a prosecutor in the Los Angeles area.

For a while, her primary area of focus became domestic violence. She became the domestic violence coordinator in the San Fernando and West L.A. area and was active in several prosecutions and enforcement programs that reestablished city regulations.

Her extensive experience with the judicial system greatly benefits her clients because she understands the ins and outs of the court system.

Attorney Galliani then switched from prosecutor to criminal defender when she was offered a job at a county contracted criminal defense firm. When she first started, there were only 11 attorneys; that number eventually became 100 attorneys and she was promoted to director of the program.

Her extensive experience with the judicial system greatly benefits her clients because she understands the ins and outs of the court system.

The Experts' Opinions on Working with Fritzie

"As a clinical and forensic psychologist on Los Angeles County Superior Court Criminal and Dependency Court Panels, I have known of the work of Fritzie Galliani for many years. and served as her expert witness from time to time. Ms. Galliani takes all the time needed to be the best advocate for her client, to learn everything she can about the case and any psychological issues therein. She is undaunted by tough adversaries, and is always highly professional."

"I am a court reporter by profession and have had the pleasure of knowing Fritzie Galliani for many years. During that time, I have seen her in court, appearing in trials and motions, and preparing transcripts for her. I find her to be most professional, well liked by her clients, and respected by Judges and her opposing counsel. From an 'insider’s' point of view, Fritzie is someone you want on your team!"